The BOK urban series this week headed to Wells - possibly the nearest event for a lot of QOs in the series.

Early starters were rewarded with torrential rain and having to navigate slippery steps and alleys. 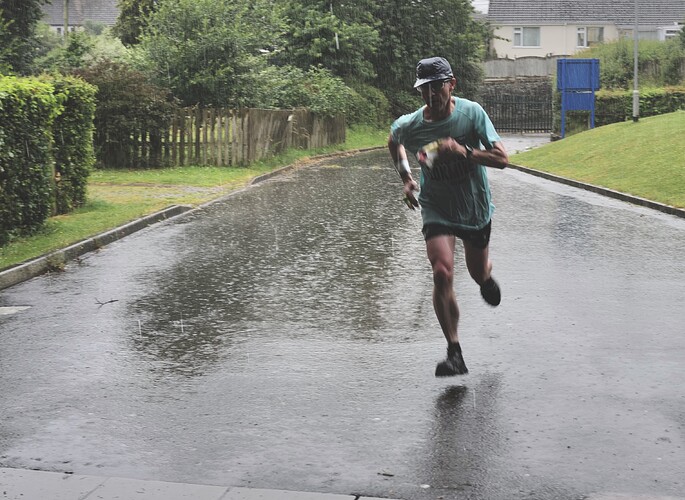 Wishing I was lucky? Only if you weren’t an early starter for the race at Wells, as the heavens opened just in time to provide early runners with a full drenching out on the courses. Later starters were lucky to have a break in the weather, and at...

On the long course, @ChrisP led the QO contingent of @BrianJP, @andyr and Shelia. There was no Phil and Pete this week. 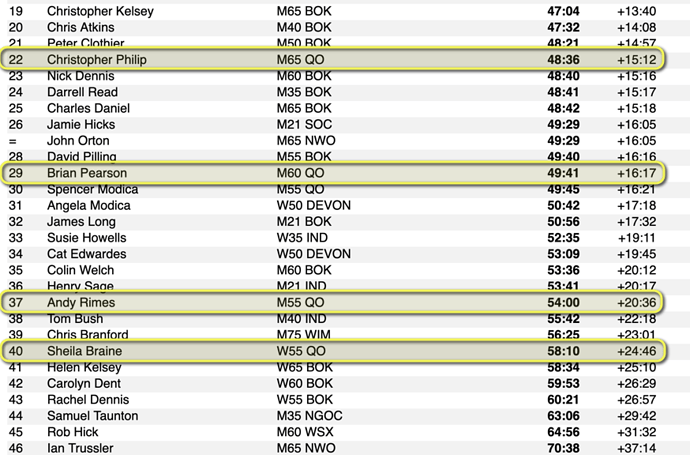 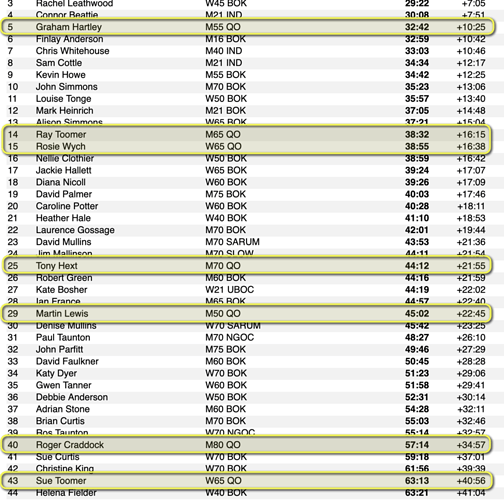 We were welcomed to Wells by a torrential rain storm so stayed firmly sat in Andy’s car until it seemed to ease. Eventually I wandered into the school and was able to go through a warm up stretch by the registration and watch the bedraggled runners punch the finish. They were giving good feedback about the courses so I was motivated to get going. At the Start we were unusually allowed to pick up our maps before punching which was just as well as they were stuck together. I took off heading towards some school buildings where there was a cluster of controls on my map but in my haste I didn’t invest the time to focus and fix on control #1. I sped past #1 straight to #24 as I mistook the vertical line of the 4 in the open to read as 1 As the code didn’t match I thought I stuffed it navigationally so popped to #2 and relocated, then to cap it all sped past #1 again to #25, then eventually fixed on the broken circle for #1… doh wasn’t the first word that popped into my head. Losing 1’45" on a 45" control feels like some sort of record but anyway it did mean I would be quicker for those controls looking on the positive side! After six controls around the school trying to avoid OOB car parks I was glad to be out on the streets which offered plenty of legs with interesting route choices before returning to the school. I had trouble finding control #26 tucked under a tree on a fence corner, reading the description would have helped but they were too long for my holder and I didn’t want to ‘waste’ time unfolding the map. To sum up, I felt quite fit and had mostly a solid run but need to be a bit more mindful not to wing it in tricky areas. 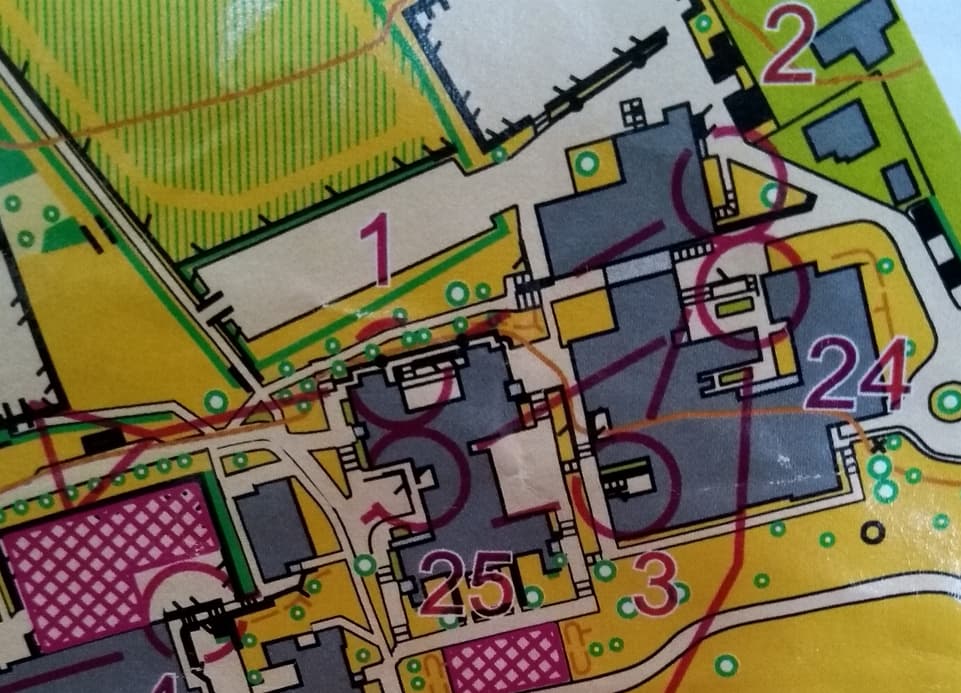