After a week off, the BOK urban series continued with a sprint event at Hanham on Wednesday.

Sprint format shines in the sun at Hanham

The BOK Urban Series changed format slightly for the races in Hanham, with 2 sprint races for each competitor rather than the normal longer urban race. We luckily had bright evening sunshine - making for the perfect weather for a spot of sprinting....

On the Long course. Richard had two consistent runs putting him in 16th. Phil made a significant 90 degree error on the first sprint, but Pete made more errors in the small woods giving Phil the edge. Despite a good result on the second sprint, Pete was not able to make up the time with Phil finished 18th with Pete 23rd.

On the Medium course, Graham came 4th overall after good results on both courses with Tony 15th. Martin, struggling with a bad back was 18th and Rosie, fresh from her brilliant result in Tavistock, lost time in the woods finishing 29th overall. 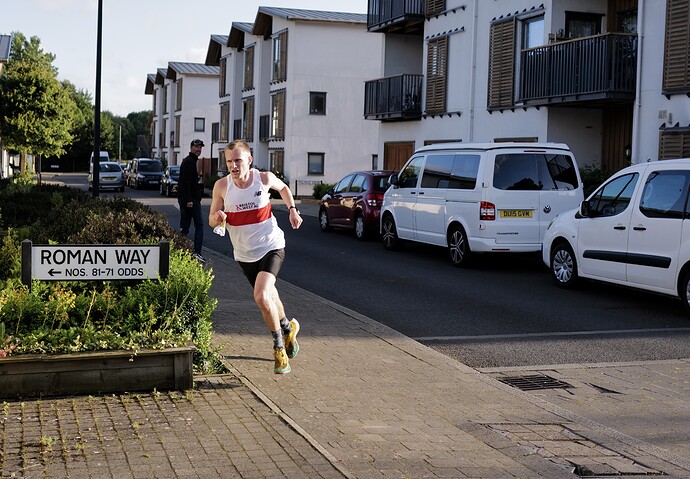 After the event, @RichardS, @Pete, Rosie, Martin and myself enjoyed dinner at Ivy’s Cafe in the last of the sunshine.