4 QOs made the long journey to Bradford on Avon to take part in race 3 of BOK urban league.

The courses were hilly, with detailed lanes and steps on the hillside north of the river, and a sprint segment in the centre of town.

On the long course, Phil spent most of the race in a battle with a BOK runner trading places throughout the course, ultimately coming in 17th. Pete was a little faster but mis-punched the last control (not once but twice), suffering a large time penalty putting him in 37th.

On the medium course, Martin had no issues with the navigation but did not enjoy the hills (although on the shorter course, he still had the same hills and steps to run up!) but still came in 17th, just a little ahead of Tony in 21st.

The series continues next week in Bath before coming nearer to Somerset with Weston-Super-Mare on 25th May. 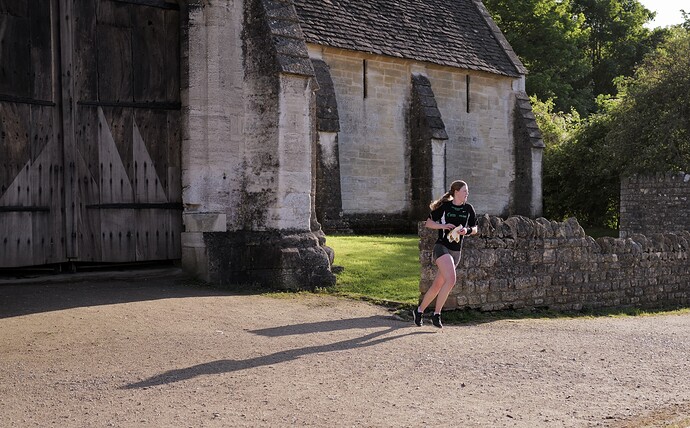 Results, splits and analysis from Race 3 in the BOK Urban Orienteering Series 2022 at Bradford on Avon.